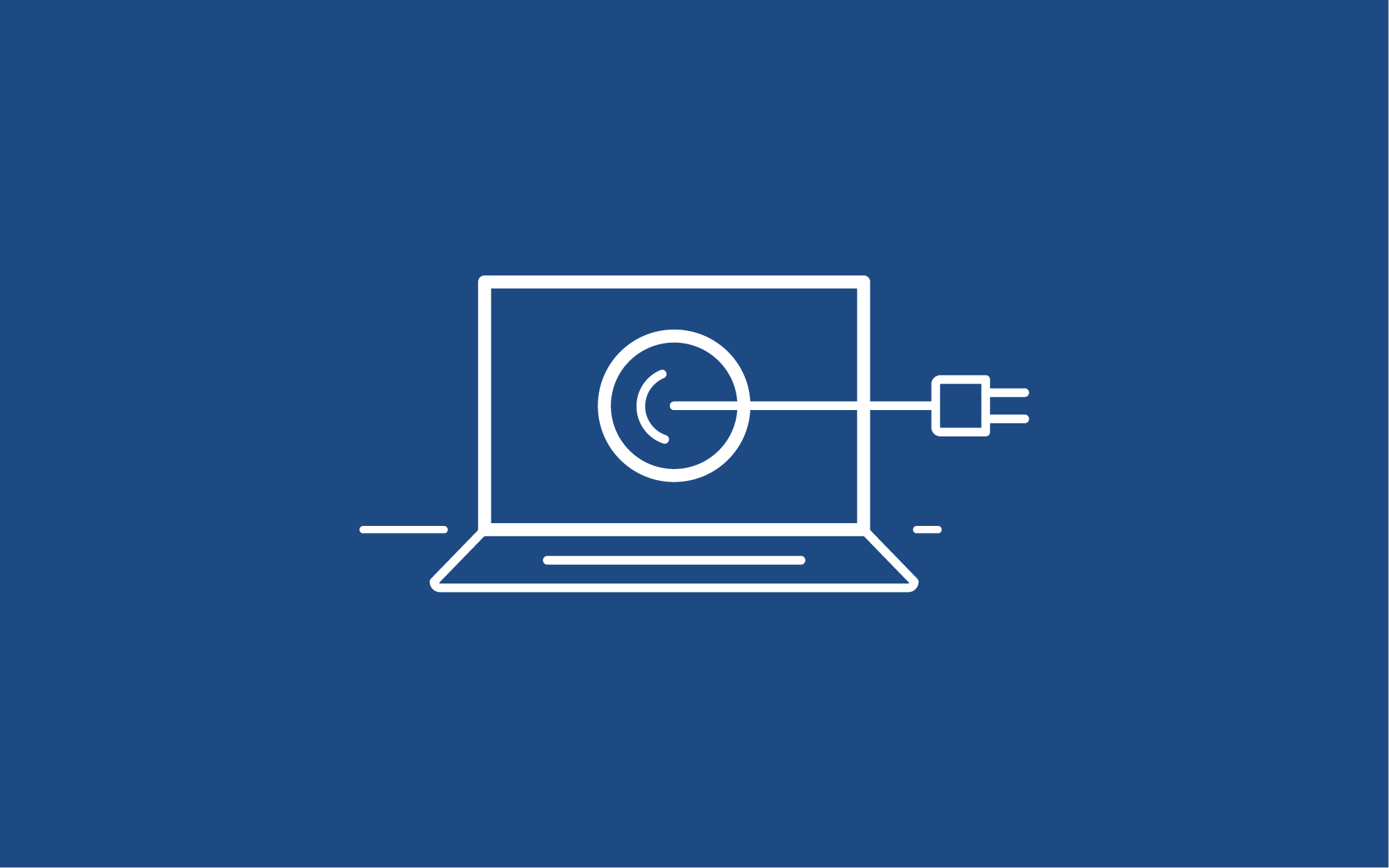 A step was recently taken in the project to implement High-Speed Internet in our province.

On March 22, 2021, the governments of Quebec and Canada launched ‘’Opération Haute Vitesse’’. The first phase targets 148,000 households, for a joint investment of $826.3 million. The second phase targets an additional 18,200 new homes and accelerates deployment to 34,500 homes covered by previous rounds of funding, for a total investment of $94 million.

All projects funded by ‘’Opération Haute Vitesse’’ must be completed by September 2022.

The company selected to cover the municipalities of the Memphremagog MRC is Cogeco.
Over the past few weeks, Cogeco has been conducting an inventory of homes without high-speed Internet access (HSI). The Quebec government is currently analyzing and validating this inventory to ensure that no eligible residence is missed.

In the meantime, Cogeco is finalizing the engineering of the project and permit applications to access the support infrastructure (poles and strands). Only once these steps are completed will Cogeco be able to plan the construction work, and therefore confirm the work schedule for our municipality.

It is important to note that all accessible year-round residences with a Hydro Quebec meter are eligible for ‘’Opération Haute Vitesse’’. Unlike previous programs, there is no “list of addresses and routes”, since the entire territory is covered.

Remember that the minimum speed offered must be 50 Mbps (Megabit per second) for downloading and 10 Mbps for uploading. In addition, the price of the packages will have to be like those offered in the major cities.

An interactive map will be available at the beginning of 2022 on the Quebec government’s website, in order to allow citizens to obtain more details on the projects financed by ‘’Opération Haute Vitesse’’ and their progress.